Now that we’ve had time to drop into Al Mazrah, we’re getting a good idea of Season 1’s best guns in Warzone 2.0.

With 54 weapons currently in the game, it may be a little intimidating as to what you may want to focus on leveling. Trying to figure out what to take into Warzone is a daunting task. To help, I’ve compiled a list of easy-to-use guns. These weapons feature a quick time to kill so that you can achieve your next Warzone victory!

It’ll still be a little while until Sym.gg puts out data-mined attachment statistics. Until then, these will be the best guns in Warzone 2.0 Season 1. 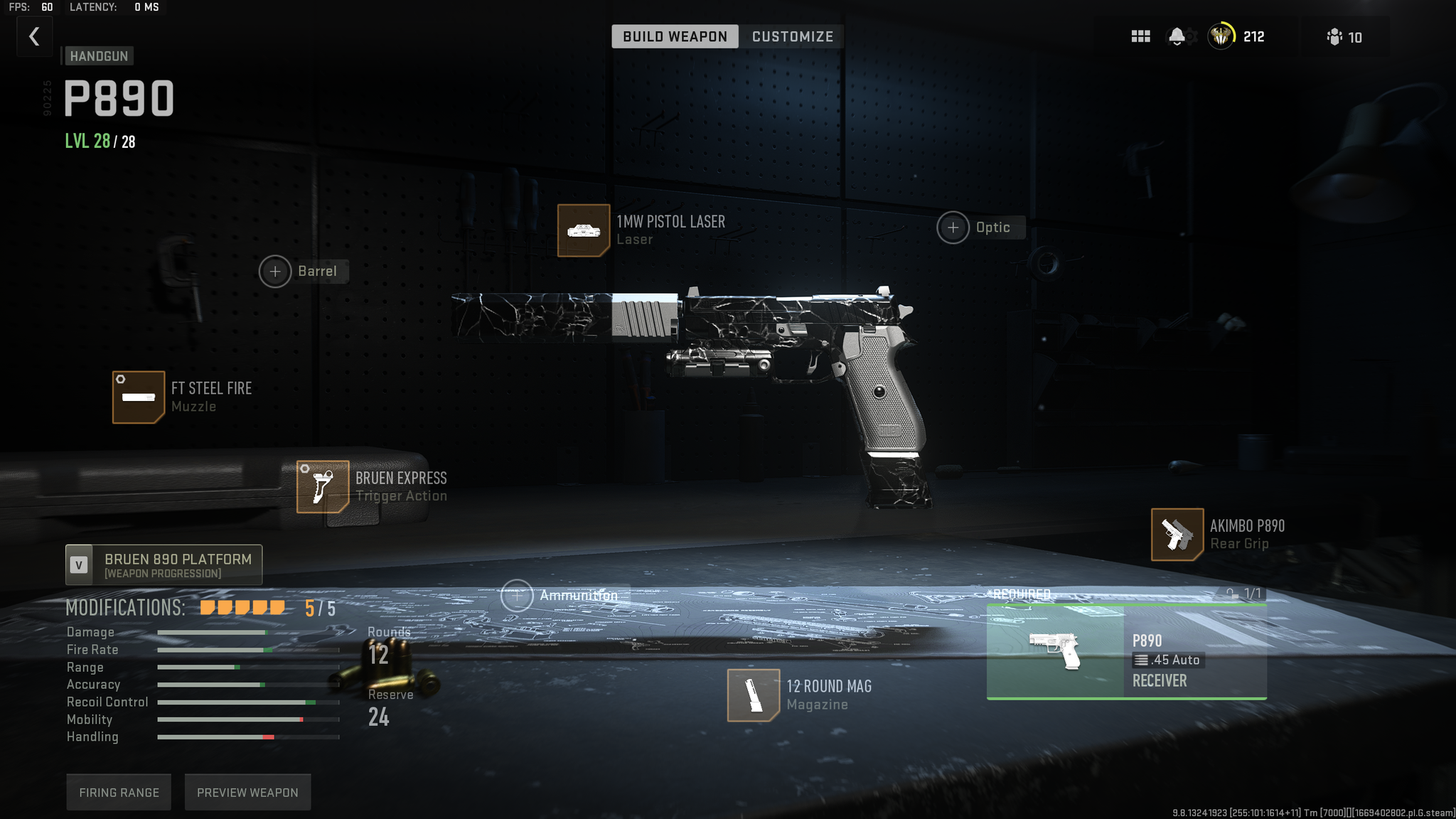 We’re starting this list with the best non-overkill weapon you can pick.

The Akimbo Pistols right now are incredibly broken. In the past, they have nerfed the damage output with akimbo pistols to keep them balanced. But currently, rocking two pistols has no downside other than long-range capabilities. The Basilisk Snake-shot pistols will probably be my second choice if you’re not a fan of the P890s. 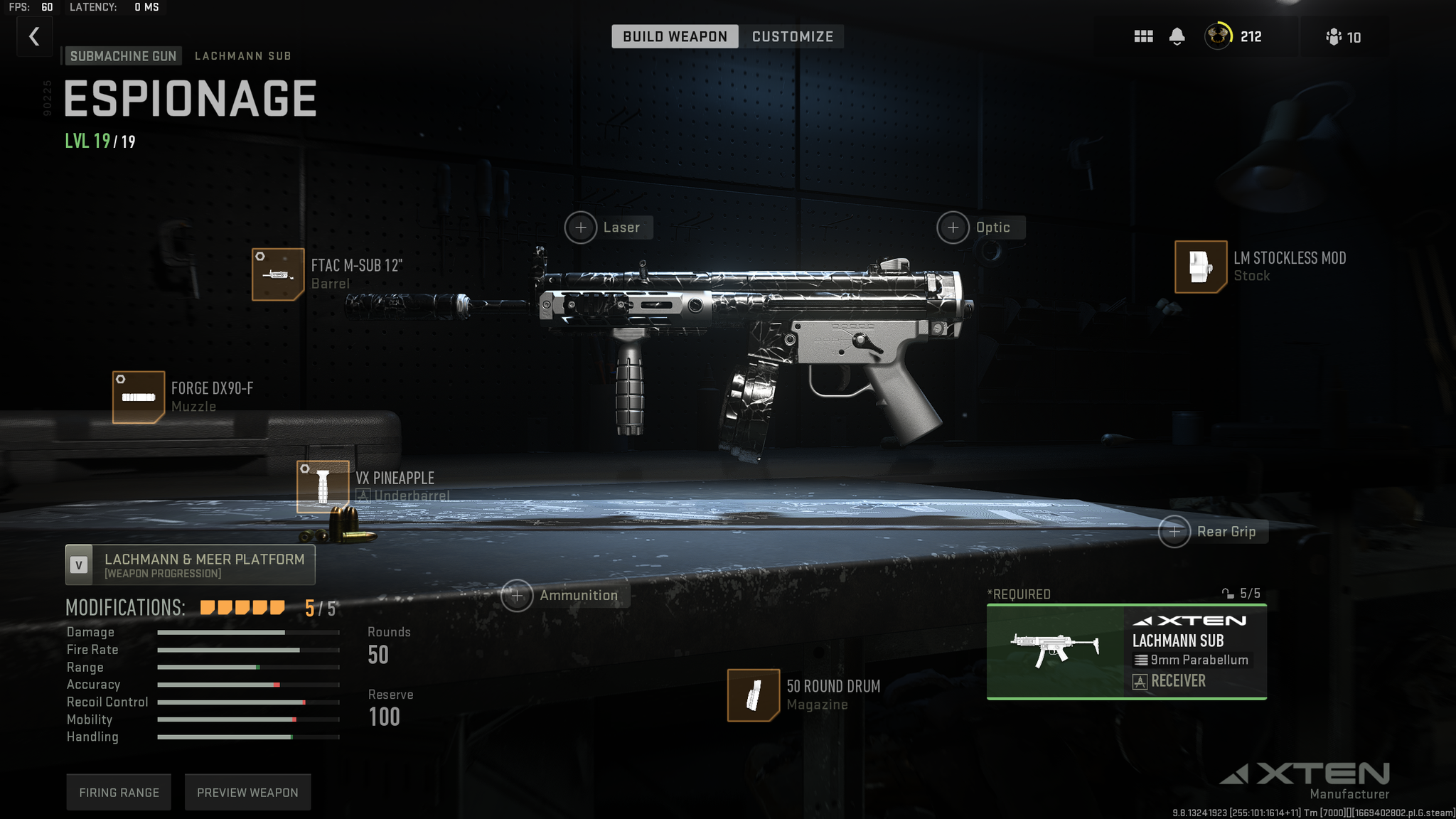 The MP5 is, as always, a strong contender.

Whether it’s Verdansk, Caldera, or Al Mazrah, the MP5 will be there in its respective games. While the Lachman Submachine gun is a pain to unlock, it’s one of the best SMG choices in the game right now. With a 50-round magazine option, this is a great choice in trios and quads. The no-stock attachment is a must here. Its additional movement speed and aim-down sight are unmatched as well. 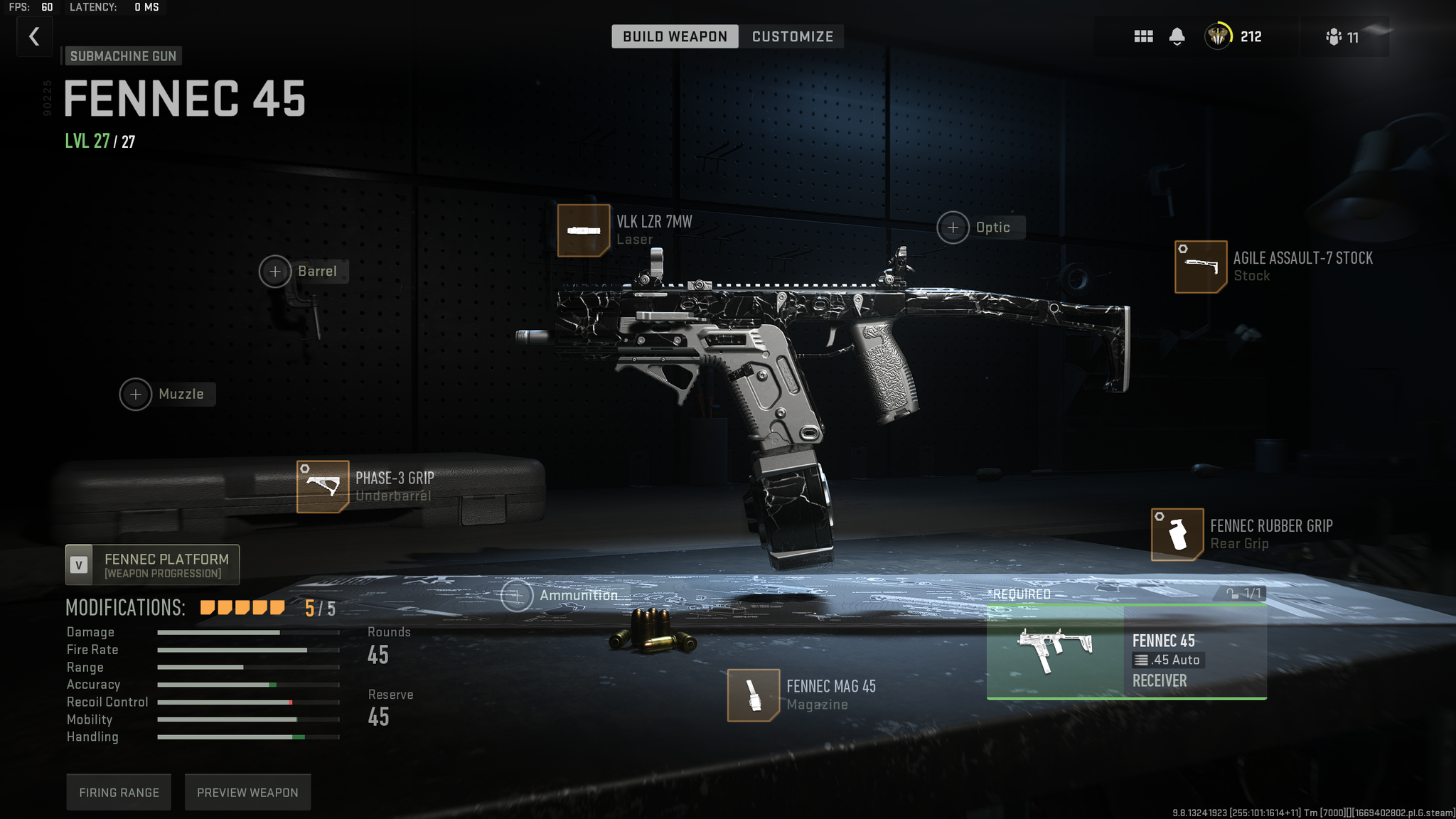 If you’re looking for something more robust that packs an even bigger punch, look no further. Out of our list of the best guns for Warzone 2.0, the Fennec delivers nearly unmatched horsepower.

The Fennec will delete your opponents before they can even return fire. It might be the fastest killing gun in the game, much like its Modern Warfare 2019 predecessor.

The downfall of this SMG is its magazine. While you can run a 45-round magazine, you chew through ammo much too quickly to use this outside of Duos. After a single downed enemy plus confirm, you’ll likely need to reload this monster 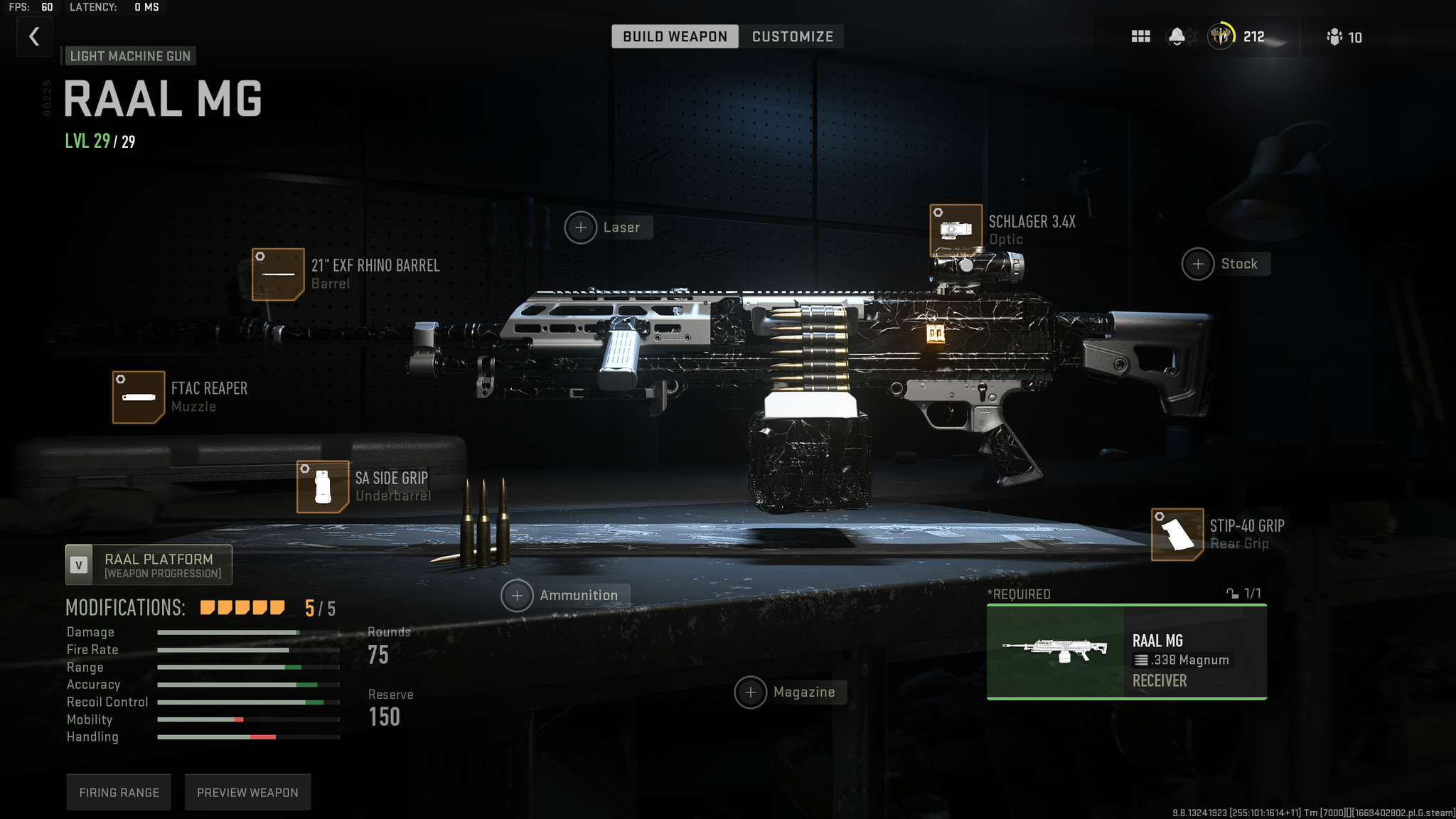 Our first choice for a long-rage option is the Raal LMG. I’ve seen a lot of people running around the map with this gun, so I had to try it myself.

It can beam up to 100 meters. You can mess up a squad in the open. Any vehicles that cross your path are equally in trouble with the heavy frame and ammo capacity. My biggest downside with this gun is it is slow. Slower than molasses, slower than your grandmother at the supermarket. The gun feels like it takes ages to reload, and you’re crawling across the map. Give this gun a shot if you can get around that. 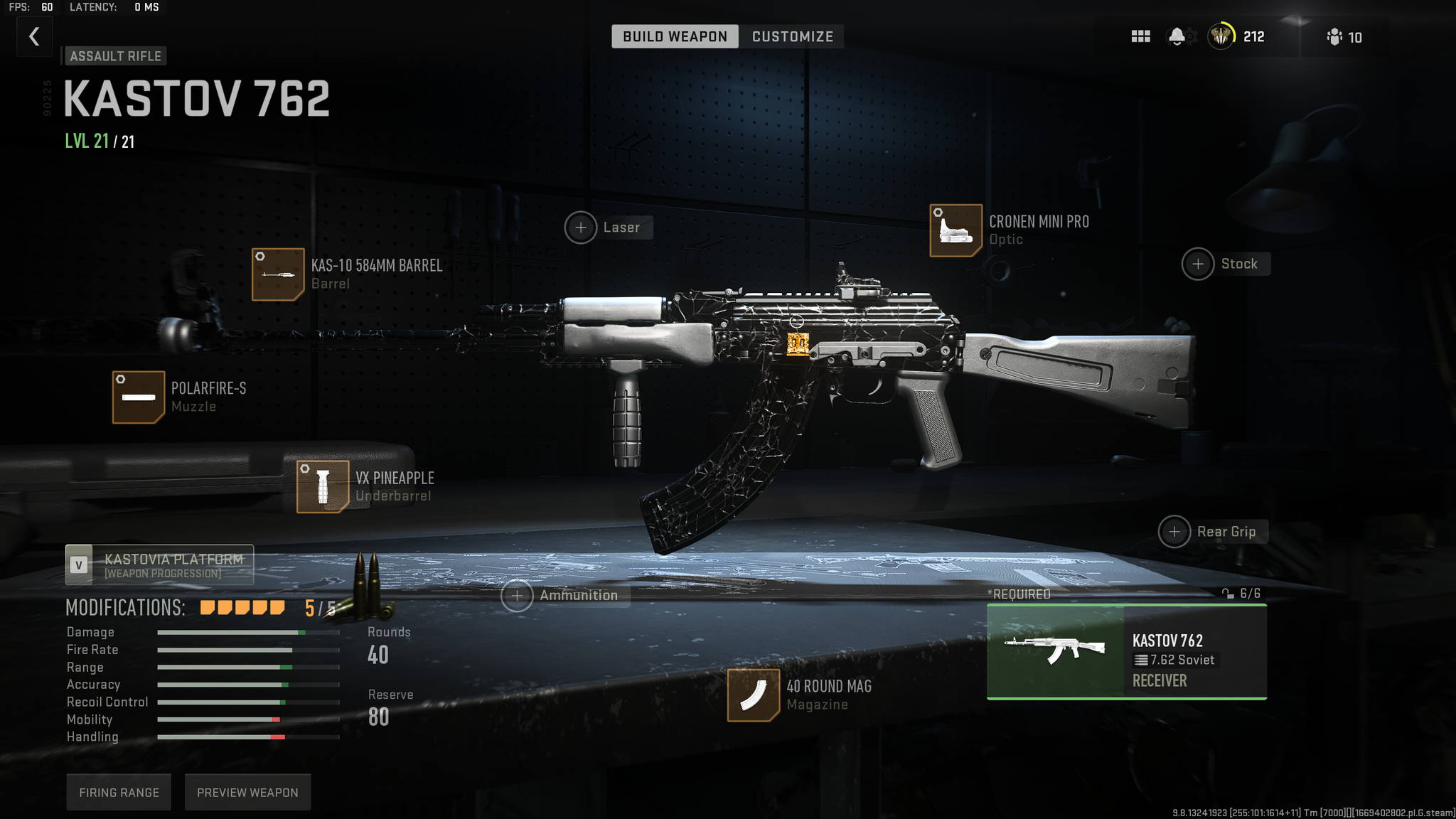 The AK-47 is back with a new name and new look. It’s still one of the best Warzone 2.0 guns you can use.

I wondered if this gun would be a contender when I leveled it in Modern Warfare 2. The Cold War version was great in Caldera, while the Modern Warfare 2019 version never saw any play in its entire life cycle. After using it a few times on the big map, I got to say it’s super nice.

It does have a bit more recoil than some of the other guns on this list. But with great recoil comes great damage. This thing will delete enemies at Short to mid-range. You likely won’t be able to challenge enemies at 70+ meters. But this thing can be built as great sniper support. 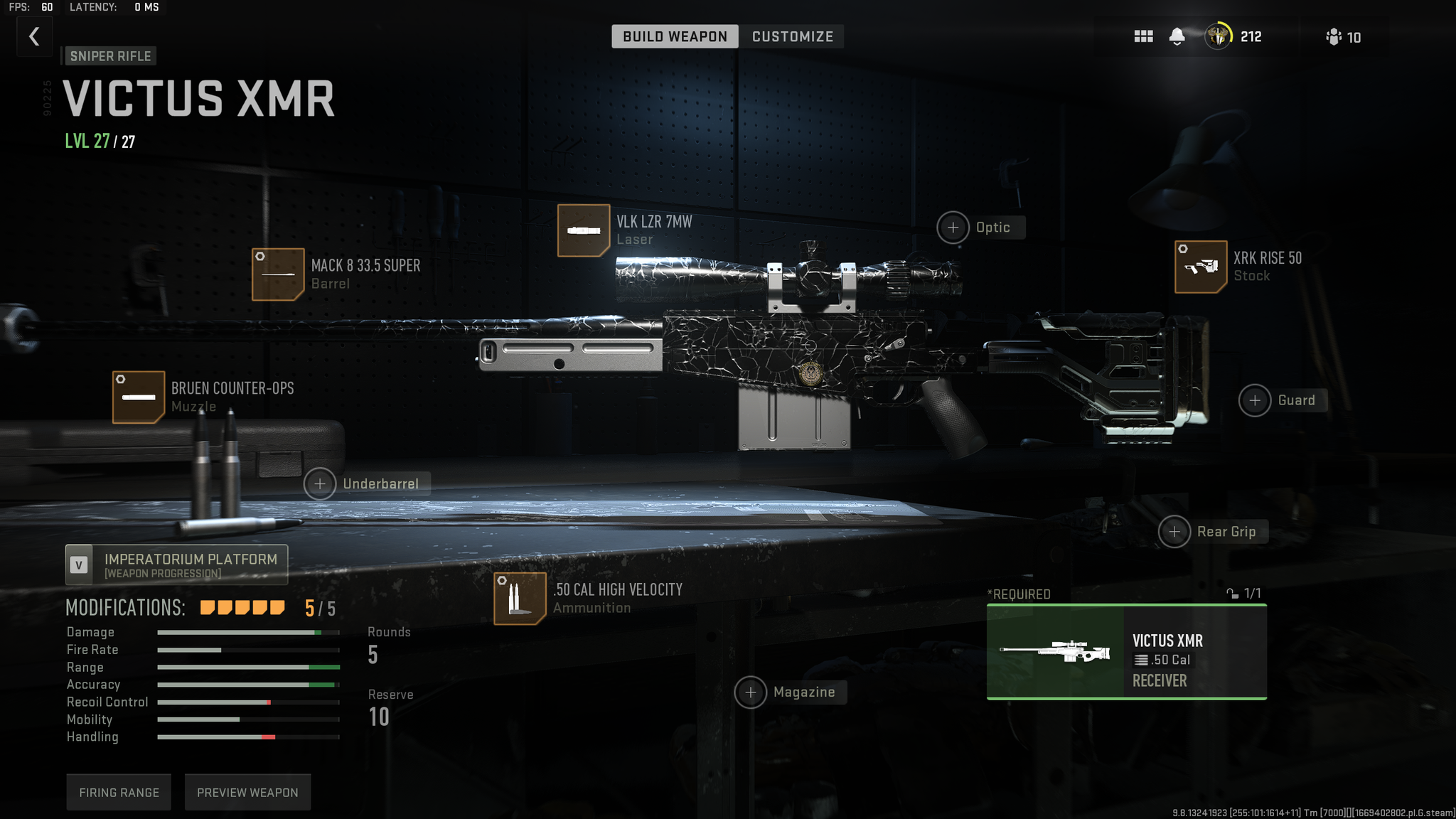 Speaking of sniper support, how about the best sniper in the game?

With five snipers to choose from, one had to be crowned the king. If I had to pick a second choice, I’d say try out the MCPR-300.

My squad mate and I played a game where we each had one of the two top-tier snipers and traded halfway through the match. I easily got more shots from the city rooftops with the Victus, so that’s my go-to.

It’s quite unfortunate that snipers will not one-shot enemies if they have three plates equipped. Something I hope they change in a future update. 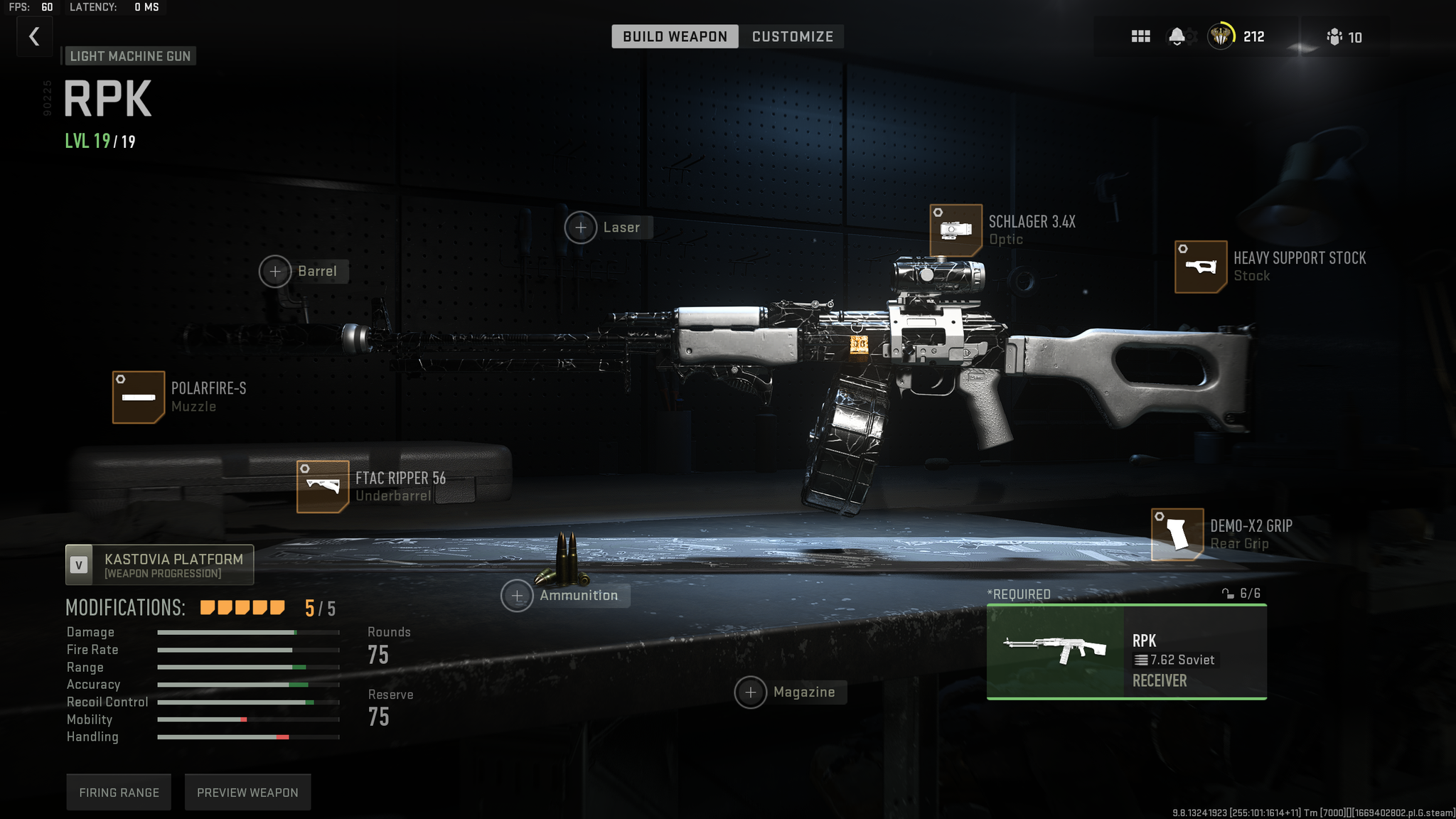 Now we’re getting into the good stuff when it comes to the best guns in Warzone 2.0

If the Raal LMG isn’t for you, the RPK surely is. With a 75-round drum standard, you won’t have to waste an attachment on a magazine. Not to mention this thing reloads three times faster than the Raal. But where this gun really shines is it is a laser beam. I’ve been able to get multiple kills past 100 meters with ease.

This is one of my most picked guns to use on Al Mazrah. 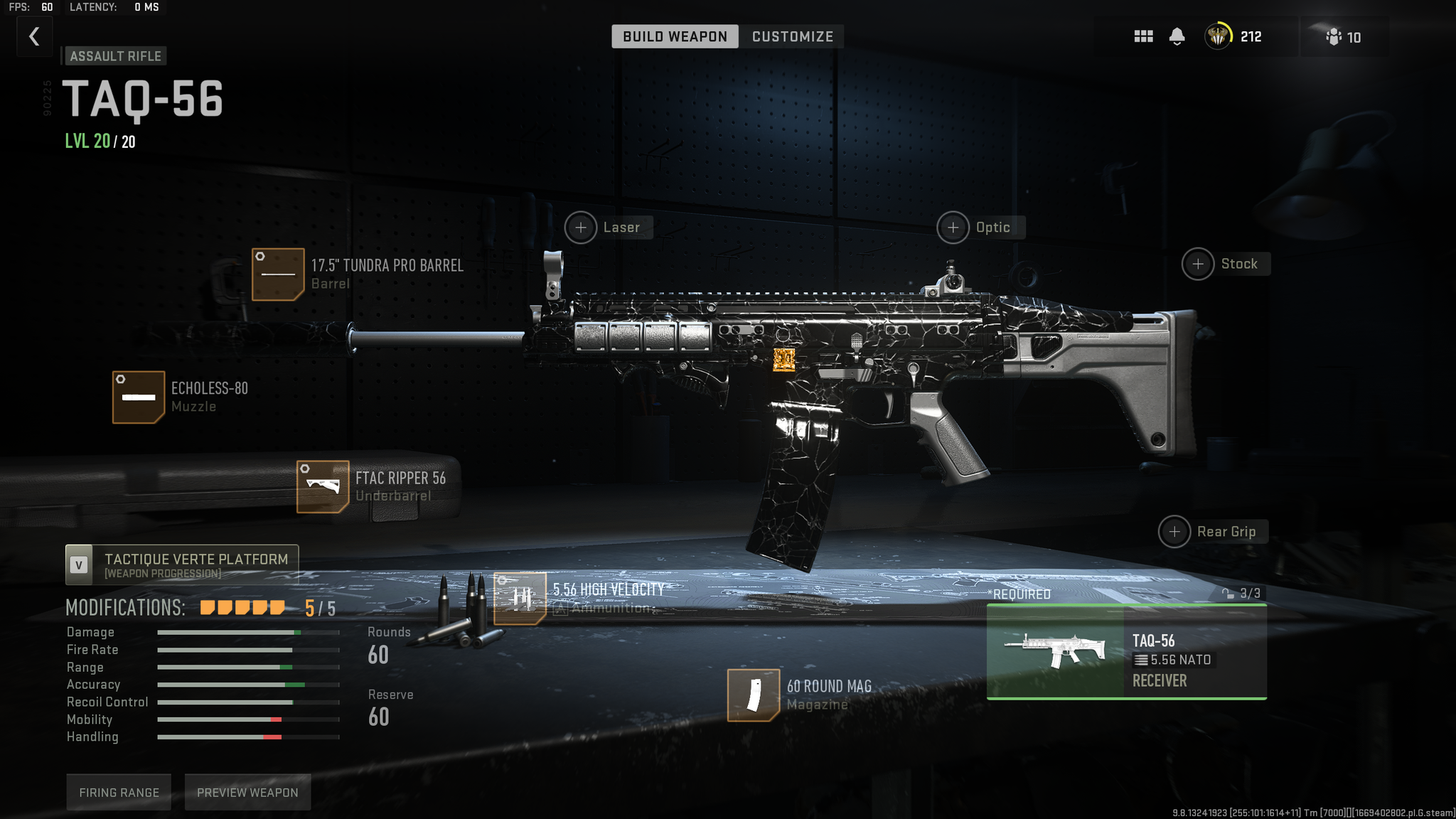 Finally, we have my choice for the best all-around pick, the Taq-56.

This gun literally has no recoil when built properly. Since most pros don’t use a high zoom optic (it reduces visual recoil), we can stay with the Iron sights on this gun. I’m usually not the biggest fan of Iron sight assault rifles on long-range, but I’m a believer in this gun.

It will take a little getting used to, but the high-velocity rounds instead of an optic is a game changer. Not to mention this is the gun that caught me my first win of Warzone 2.0

And there you have it, all the best guns in Warzone 2.0 that you can use in the game currently to help you secure wins.

The mid-season update will have a new gun added on December 14. Keep an eye out to see if the Honey Badger earns a top spot in the meta. Since we usually get a bit of weapon rebalancing between seasons, keep an eye out for my next article during Season Two.