We recently went over the best Warzone 2.0 weapons to use right now. Today we’re going to flip the script and talk about the worst Modern Warfare 2 guns in every category.

This handy list could prove useful for those going for Mastery Camos like Polyatomic and Orion. Since you only need 51 Platinums to unlock the final camos, you can skip a few weapons, with DLC guns added every season. I have managed to get every weapon Gold in the game right now, so every gun had its chance to impress me. Some have, but others most certainly have not.

So, what are the worst guns in every category? Let’s look at the ones that gave me the most trouble. 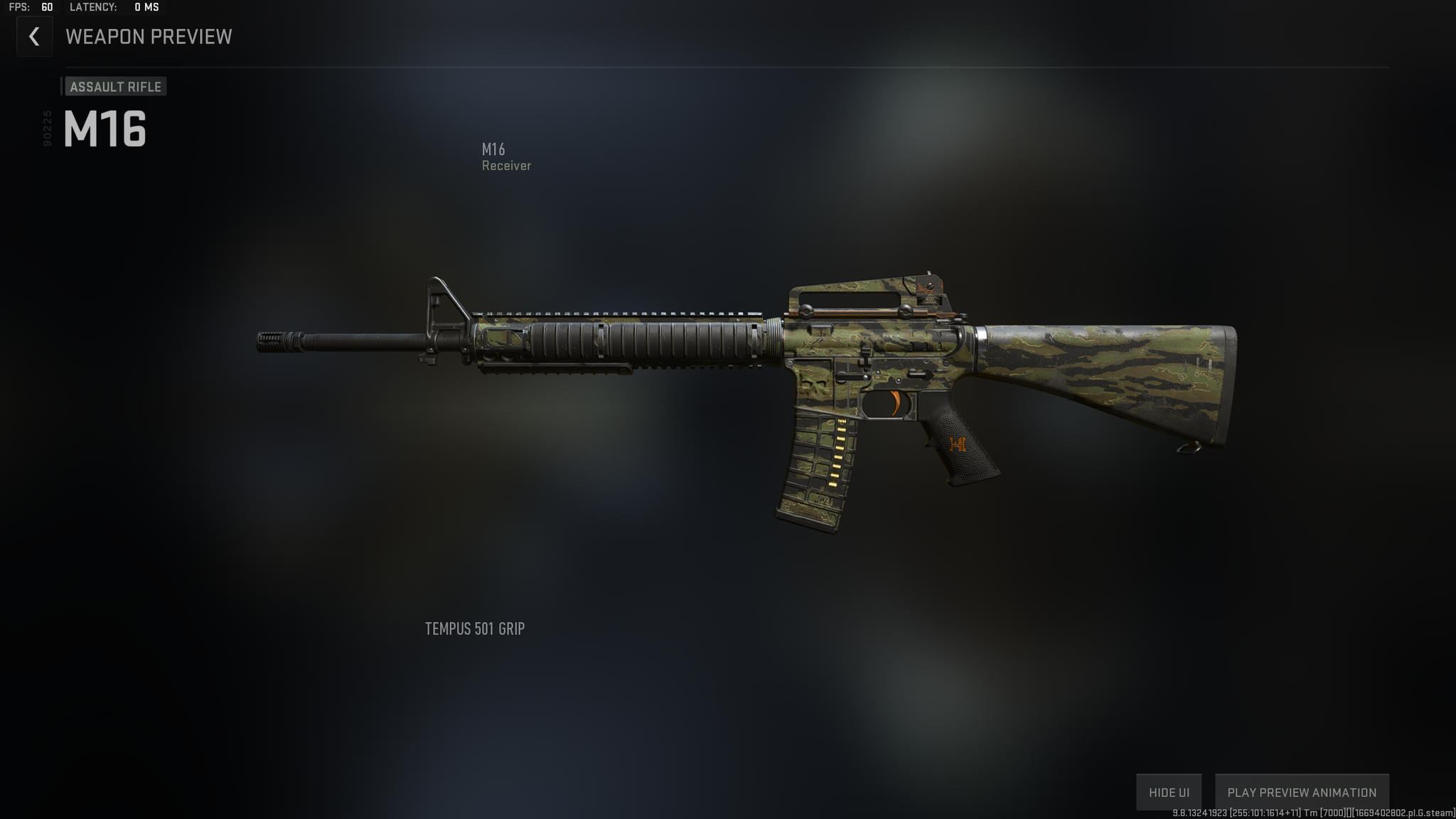 Kicking off our list is the weapon that everyone has complained to their friends about, the M16. This was, without a doubt, the Assault rifle that gave me the most misery when going for double kills and three kills without dying.

Being the only burst Rifle has its downsides. The bullet spread of the three bullets per shot is terrible. You can aim at a person’s center mass and have one bullet hit their chest, and the other two completely miss. It’s super inconsistent and is bad at long-range. 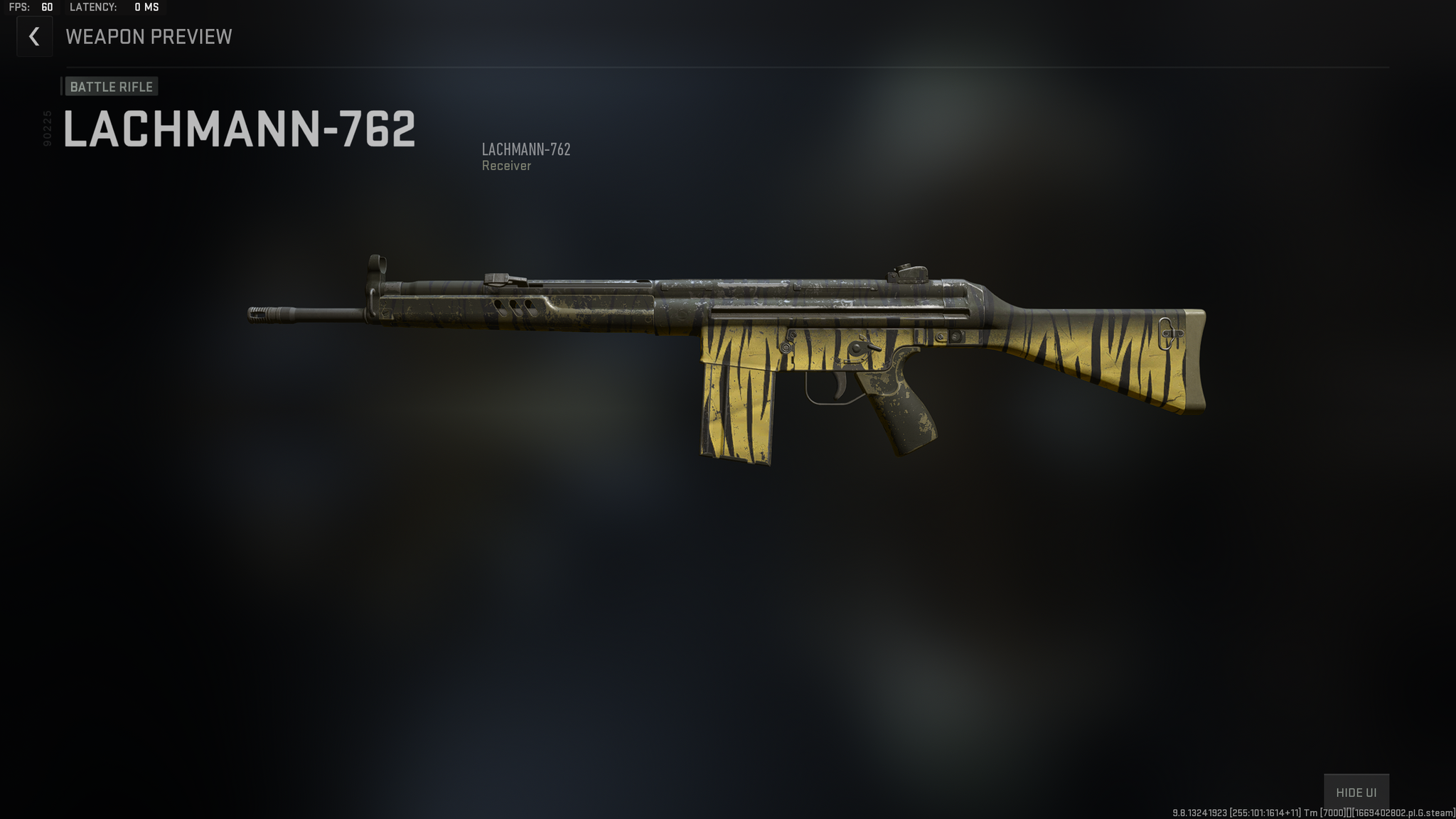 It’s surprising how bad the Lachmann 762 is, considering the submachine gun version is so good. Headshots aside, it takes three shots to kill an enemy in multiplayer. Coupled with a ton of recoil at long range, hitting fast and consistent shots are extremely unlikely.

This gun is easily the worst in the Battle Rifle category. 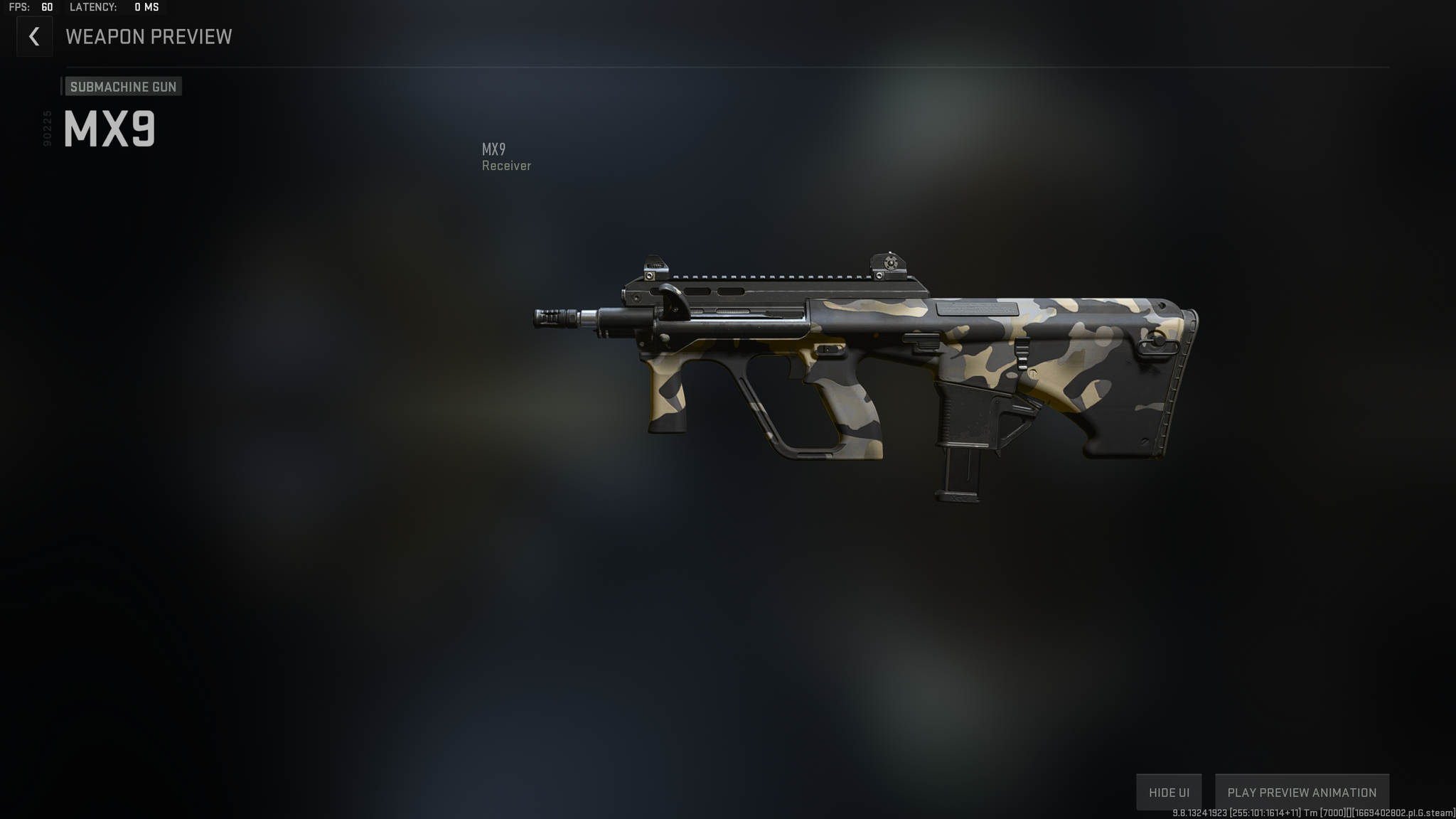 The AUG is Modern Warfare 2019 was one of my favorite sniper support weapons at the end of Caldera. This one doesn’t do it justice at all. With just a 25-round standard magazine, or if you want to burn an attachment, you can hold an additional SEVEN rounds at the cost of movement speed, aim down sight speed and reload speed penalties.

The damage per magazine isn’t even good with 32 bullets; it’s undoubtedly one of the worst Modern Warfare 2 weapons in the game today. Avoid it at all costs. 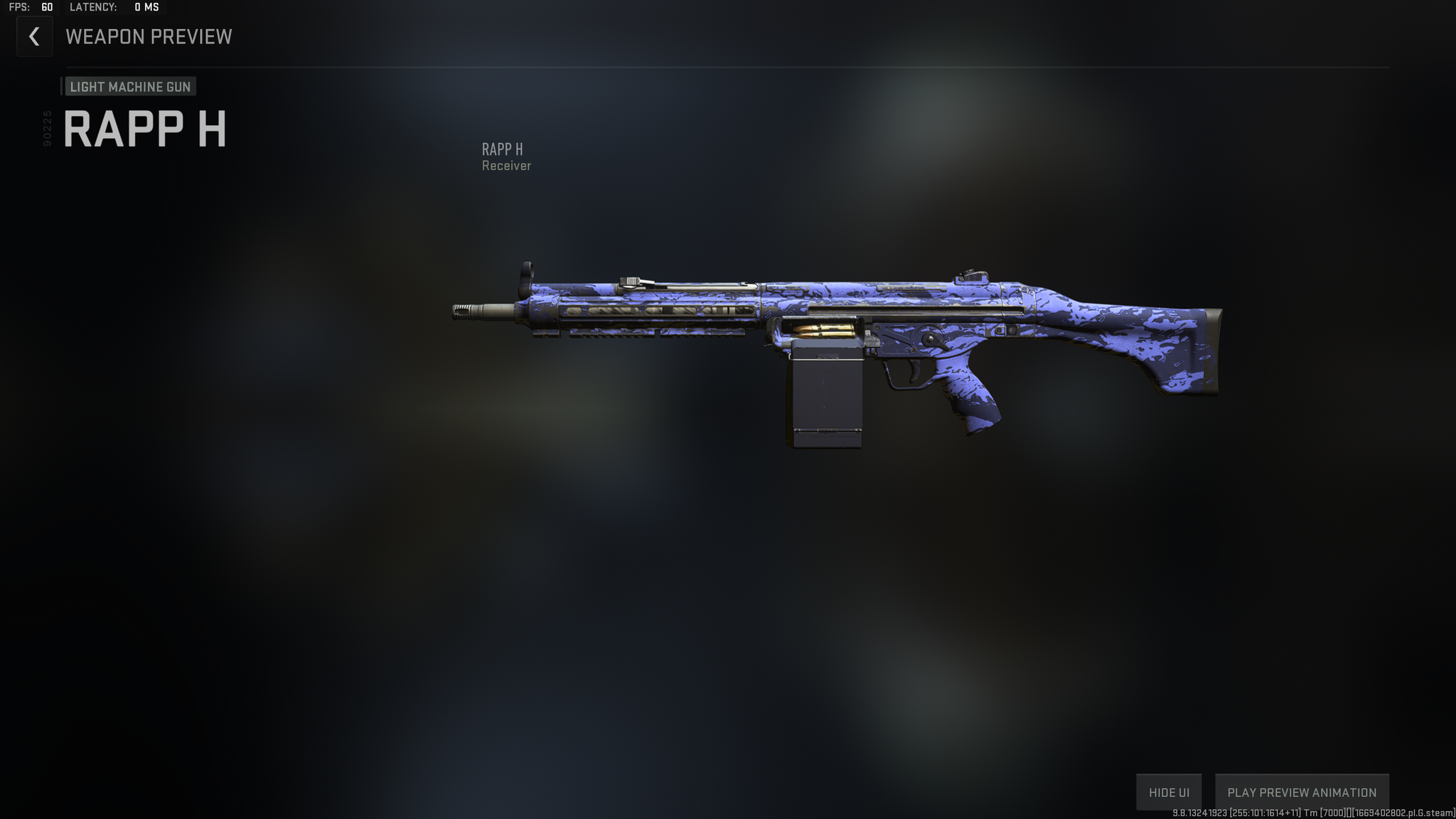 For the most part, I actually liked the Light Machine Guns for this year.

The RAPP is trying to be that midrange hybrid between an LMG and Assault Rifle. With a standard 75-round magazine and fast fire rate, I could see why it’s appealing. However, its recoil and accuracy are horrible at long range, which is where you’d want an LMG to be. To make matters worse, this has maybe the longest reload animation of any gun in the game.

I was originally going to list the HCR as one of the worst Modern Warfare 2 guns, but my Discord persuaded me otherwise with this almost unanimous decision. 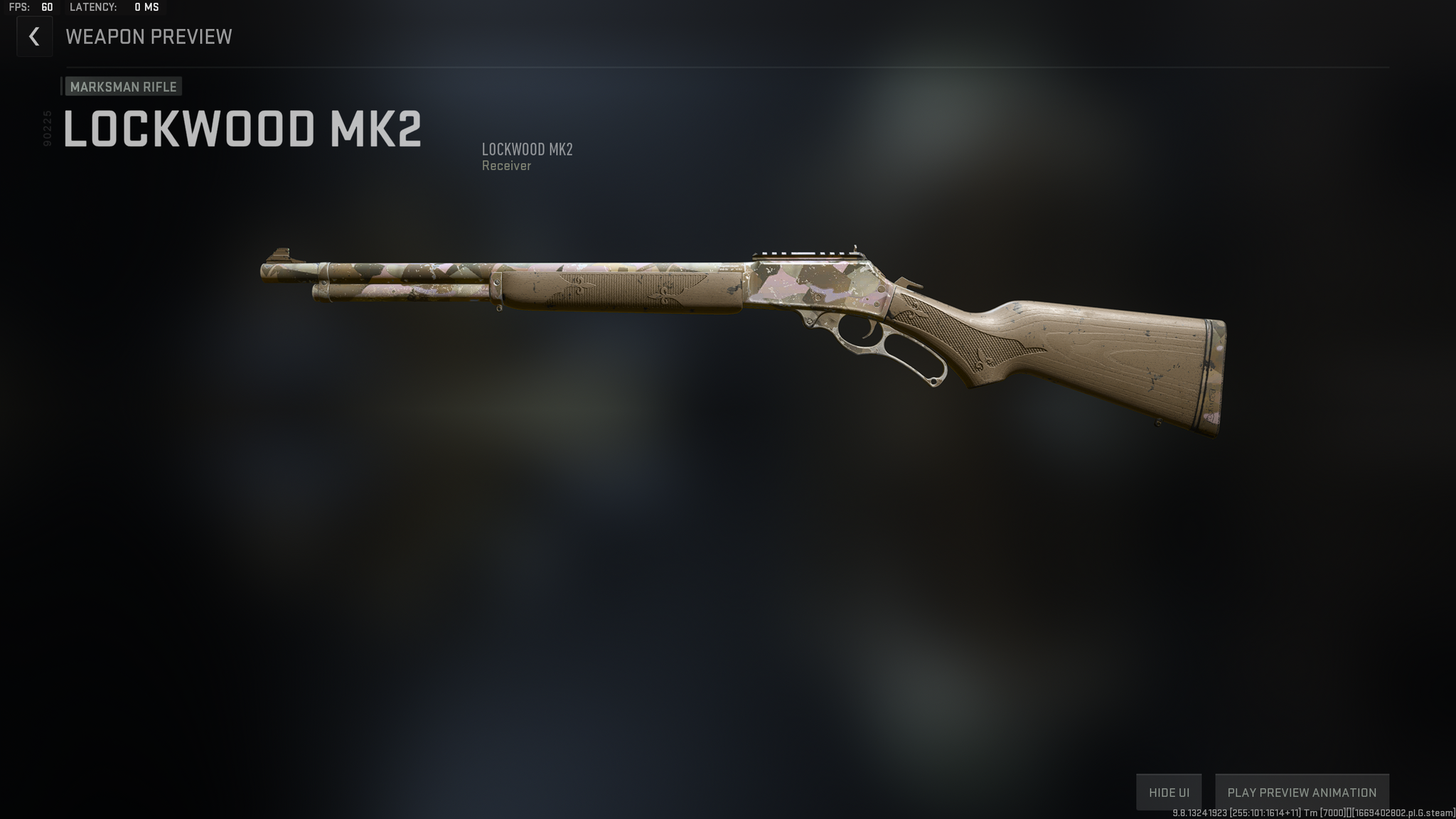 Ah, the cowboy gun. I actually liked using this one in Modern Warfare 2019. It never got a Warzone debut, and it looks like that trend will continue this year.

My problem is this is a hitmarker machine. While this gun apparently has one-shot potential, I can never get it to work consistently. The fact you also don’t get the faster rechamber speed attachment until you’re almost done with the weapon is criminal.

This one easily takes the absolute worst on this list. Bit of fun if you want to cosplay as a cowboy with the Snakeshot pistols, though. 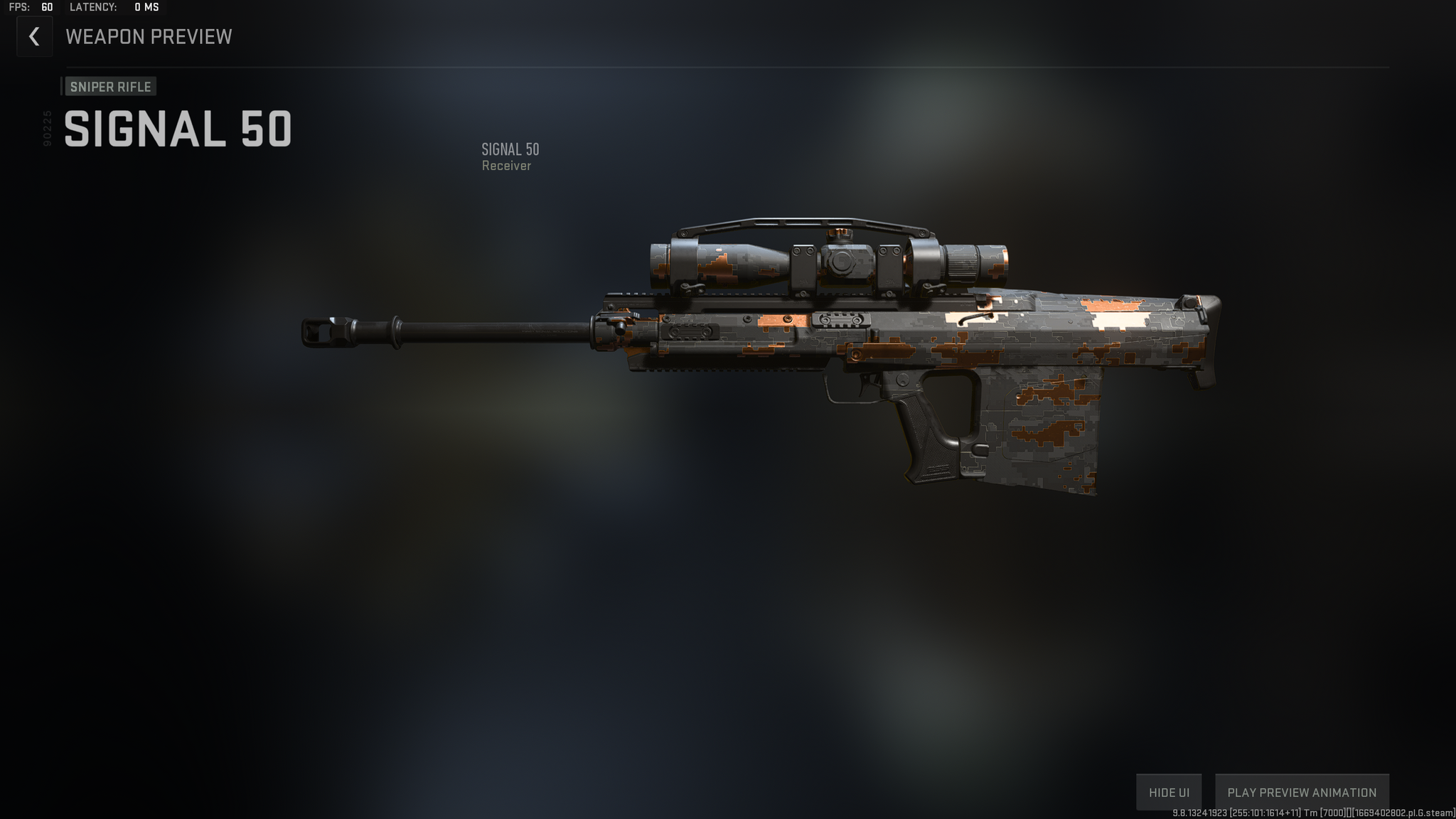 Honestly, it was kind of hard to pick the worst Sniper rifle.

The Victus and MCPR are great Warzone options, and the LA-B and SPX are fantastic for quick scoping in regular multiplayer. That leaves the Signal 50 as an outlier; it isn’t particularly good in either mode. Sure it has good one-shot potential and a fast fire rate, but every other sniper on this list does either better. 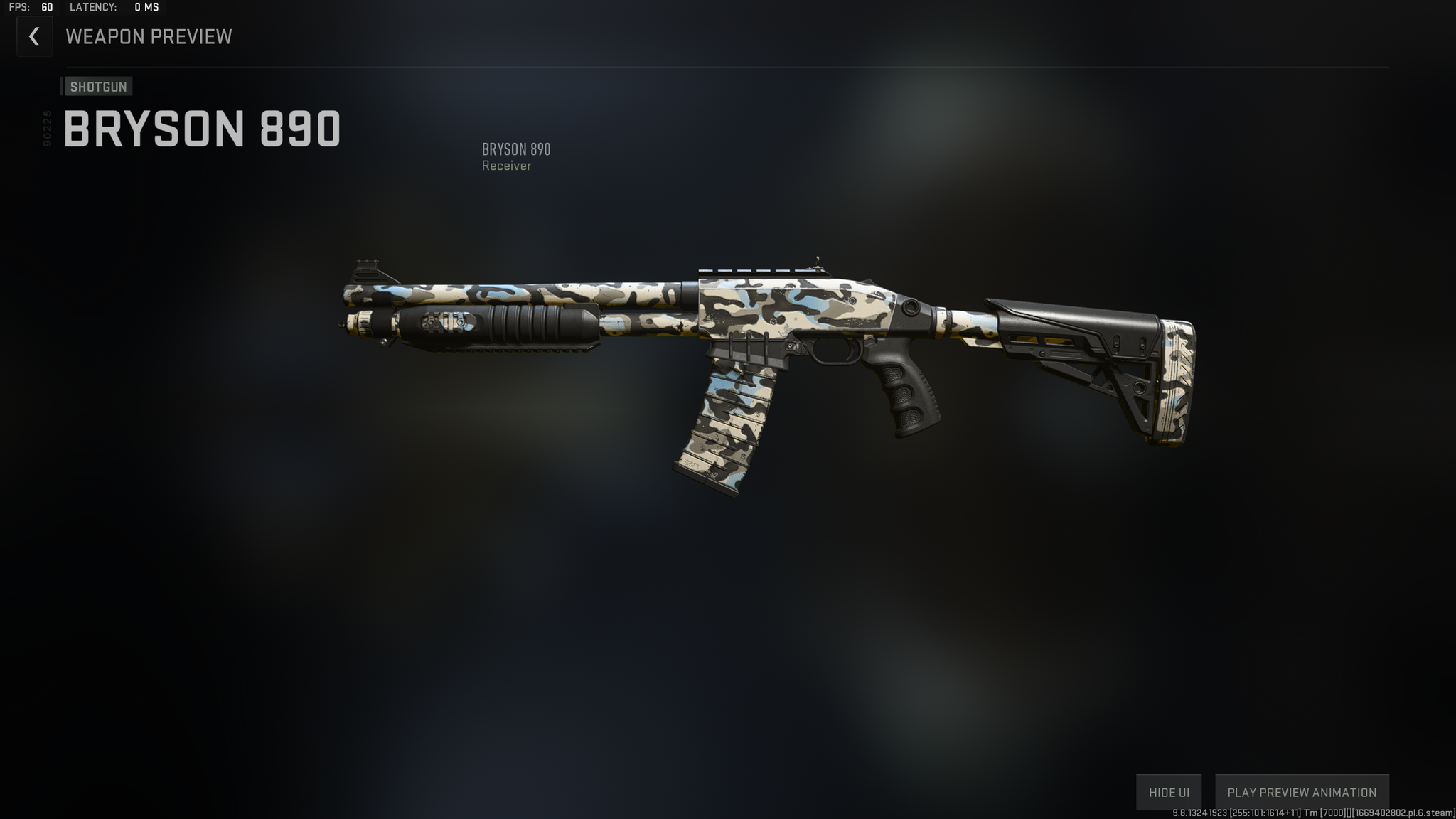 The more modern or “tactical” version of the Bryson 800 sacrifices everything, damage range, stopping power, and hip fire accuracy, for a magazine-fed shotgun over the traditional tube.

When looking at the competition, it becomes clear that there is no contest. The updated 725 has insane one-shot potential, even with just two rounds per reload. The Expedite 12 can be rapid-fired if you miss the first shot. The Bryson 890, however, has nothing special going for it. You can get one-shots if you’re slightly more accurate, but the others are far superior. 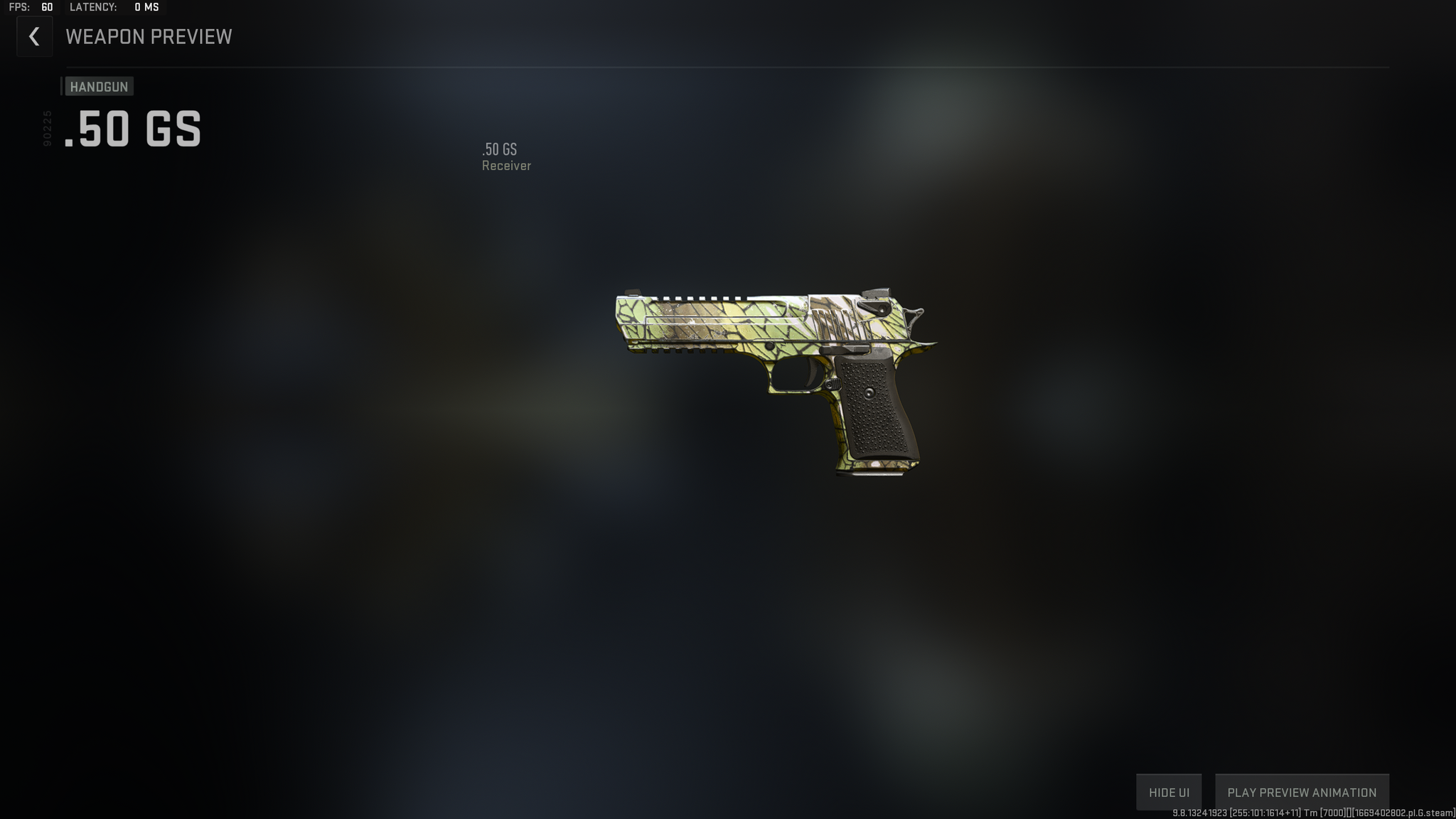 I know what you’re going to say, and I know this pistol can get a one-shot headshot.

However, the abysmal fire rate and the fact that akimbo-ing these somehow makes them worse moves them to the bottom of the list—fun fact: this was the last gun I got Gold with. If the 40 akimbo kills don’t drive you insane, the three kills without dying surely will.

The Basilisks have Snakeshot ammo that is amazing, and the P890 and X12 are great akimbo options in Warzone. Additionally, the X13 is great as an updated Sykov being full auto and with a 50-round magazine.

The Deagle is bad. That’s all that needs to be said there. 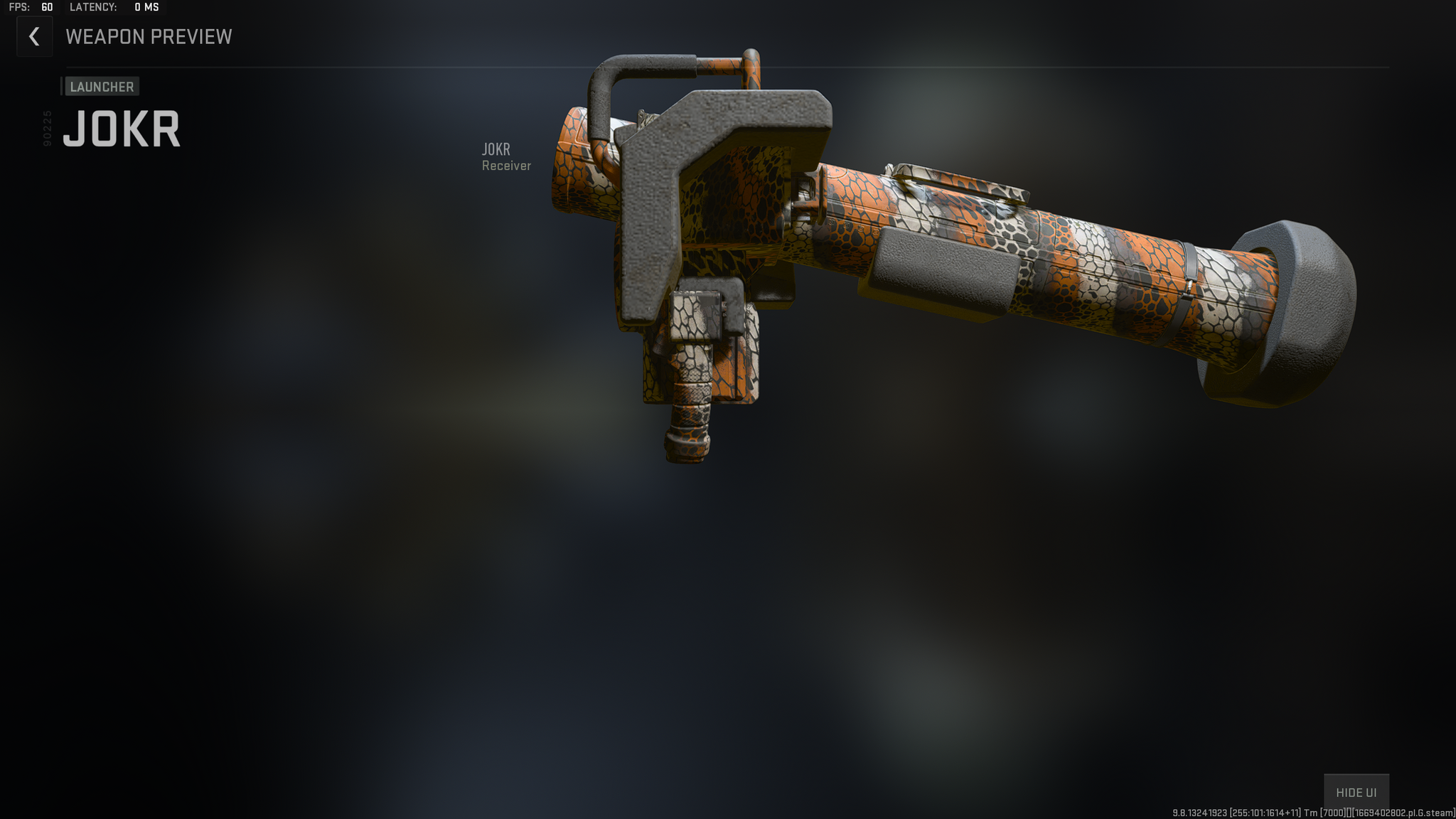 Everyone knew the JOKR was going to be the worst launcher on this list. Featuring an insane time between when you aim down sight to when your payload hits, this feels more like a gimmick weapon than a practical one. The Pila locks on faster if you want a lock-on launcher, and the Strella has insane velocity if you want to hit a moving vehicle. Even the RPG has good use for taking down enemy foot soldiers.

But the JOKR is a Joker.

And here’s my list of the worst Modern Warfare 2 guns in the game.

Now I’m sure there are plenty of other weapons that you’d rank worse than the ones I picked, and I’d love to hear about them in the comments below. Let’s hear some stories about the weapons you struggled to get Gold and beyond!